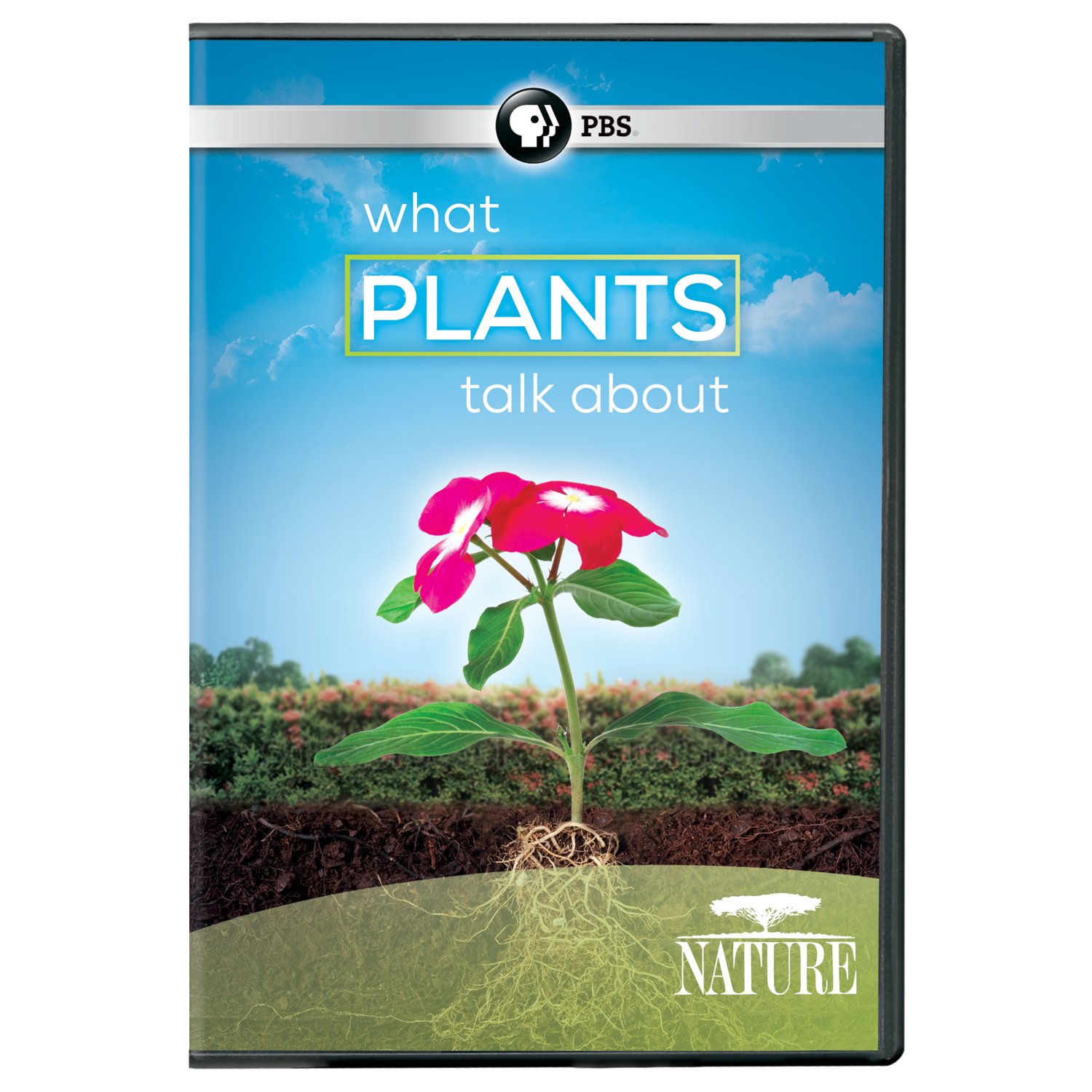 “The secret of genius is to carry the spirit of the child into old age, which mean never losing your enthusiasm.”